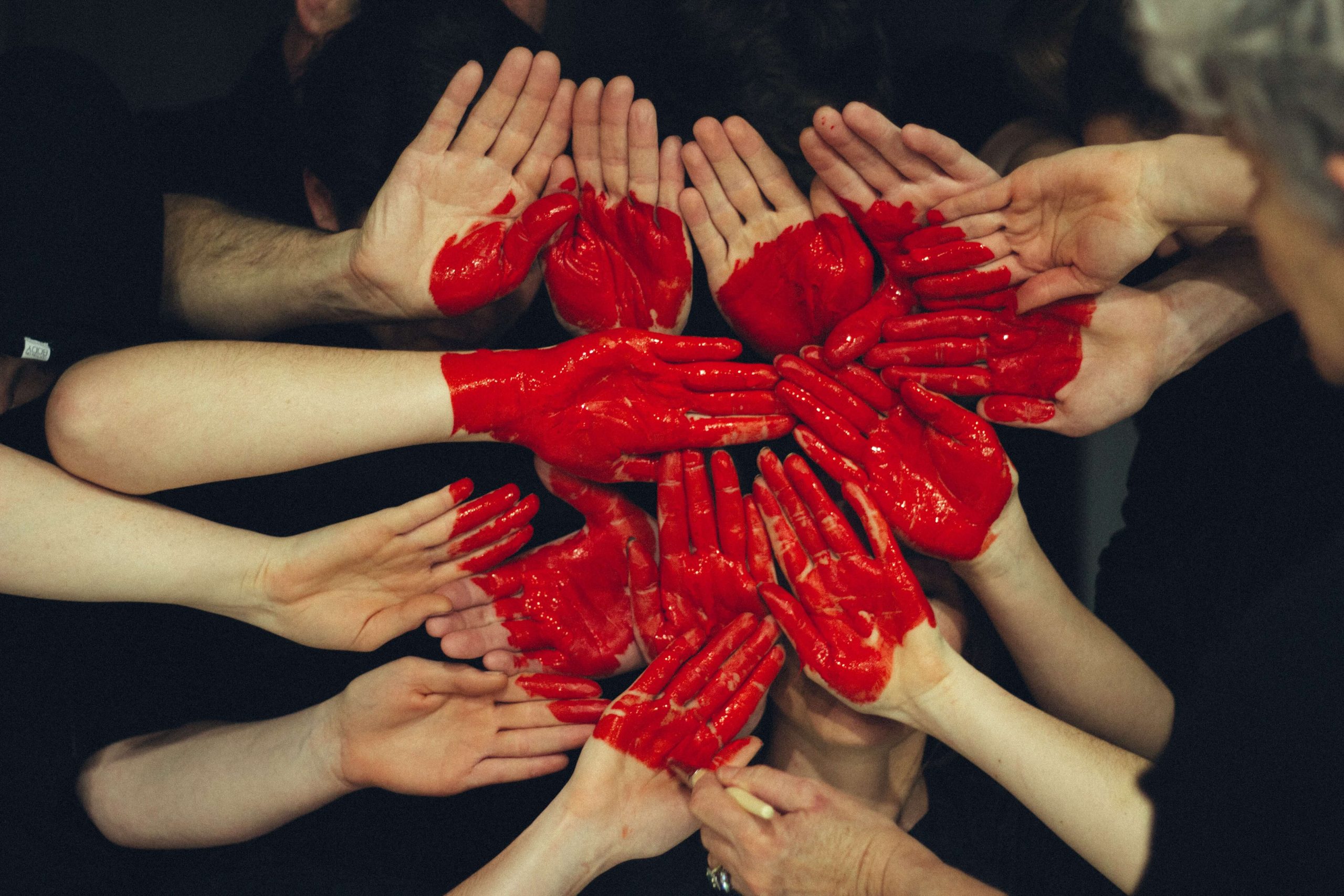 When it comes to brand or company loyalty, I can only mention a few that I purchase regardless of the circumstances. There are people that drive, for example, only Ford vehicles or those that only shop at Trader Joe’s, etc. For me, I tend to base my purchases on convenience, consumer reviews, and value. But lately, another characteristic has been gaining traction when it comes to what or where I buy. It’s a business model known as Corporate Social Responsibility (CSR). This model is designed to help a company with its social accountability to itself and the public. It also allows companies to be more focused on the impact they have on economic, social, and environmental aspects of society. Personally, if a certain brand or company is implementing changes that would benefit the environment, I am more inclined to give them my business.

There are many other examples of CSR that companies can incorporate:

These appear as great concepts on paper, but which companies are actively doing what they say to promote these changes? The following is an example of some larger companies that are making a big splash with corporate social responsibility:

Here at the Stump Farm, where White Raven Financial is located, the firm is well versed in corporate social responsibility. Being a woman-owned company (in a primarily male industry) helps to empower other women looking for financial advice. Among other positive impacts, White Raven Financial donates regularly to the local food bank and also specializes in socially responsible investing; a way to position your money to match your own personal values and convictions.

Thank you for reading~