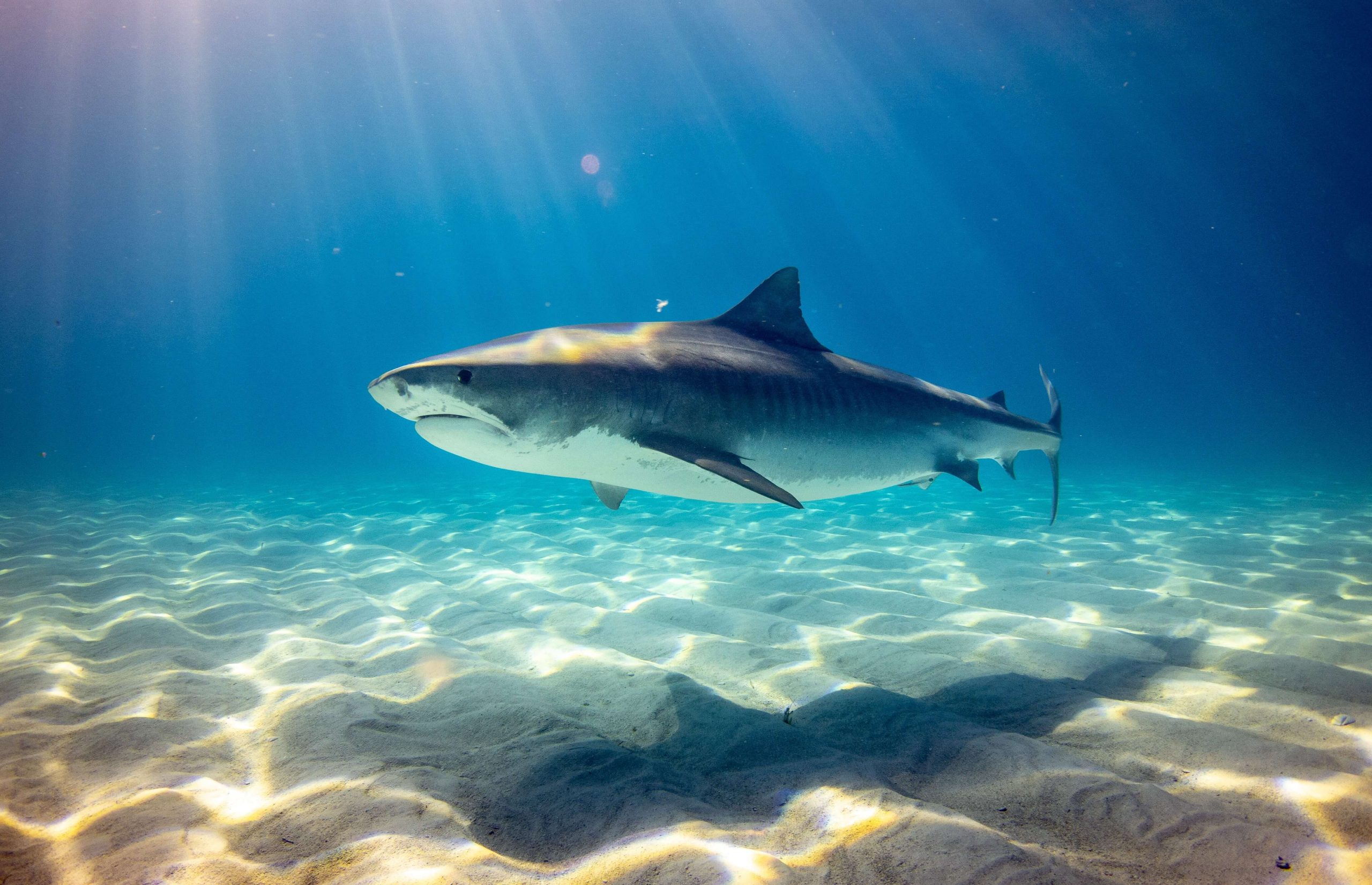 I thought the month of July would be an appropriate time to champion sharks and try to create positive change for some of the ocean’s greatest fish by providing some fun facts about our toothy creatures under the sea.

For a little fun, see what kind of shark you are! Apparently, I’m a Basking Shark.

Here at the Stump Farm, where White Raven Financial is located, we may not have shark diving available, but we certainly wouldn’t be against trying it out! We are big proponents of animal welfare especially when it also helps out the environment.