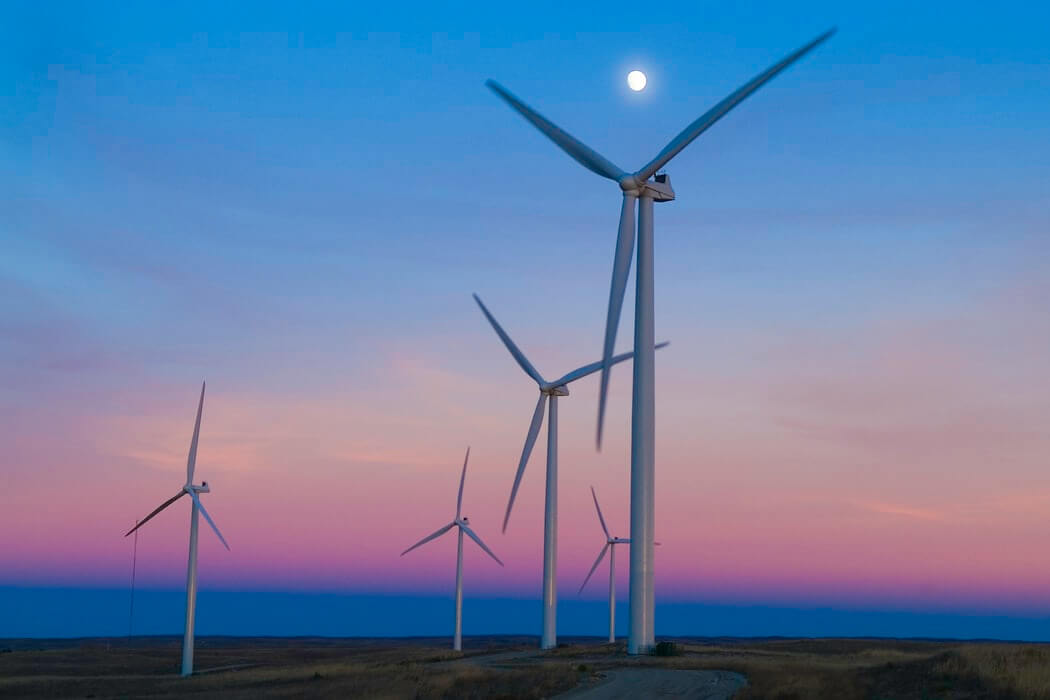 At some point, the Earth’s supply of coal, oil, and other fossil fuels are going to disappear. But why wait until then when we have alternative energy sources that are essentially infinite, such as sunlight & wind? The cherry on top is that renewable energy creates far less greenhouse gases and pollutants that can contribute to climate change. Who wants more greenhouse gases and pollutants?

There are several ways we can utilize renewable energy; some are familiar, others sound almost futuristic. Here in Washington, you can find many of these renewable energy sources throughout the state. In fact, the Snohomish County Public Utility District’s (PUD) electricity is 98% carbon-free! Overall, more than 3/4ths of the state’s net generation of power comes from renewable energy.

Let’s take a look at the different types and the pros/cons of each:

With so many options to create renewable energy, we can reduce our dependence on fossil fuels and create a more sustainable planet. Some of these renewable energy sources are even readily available to use in your own home! Here at the Stump Farm, where White Raven Financial is located, we aim to create more awareness on environmental impact and pledge to be better “eco-heroes”.