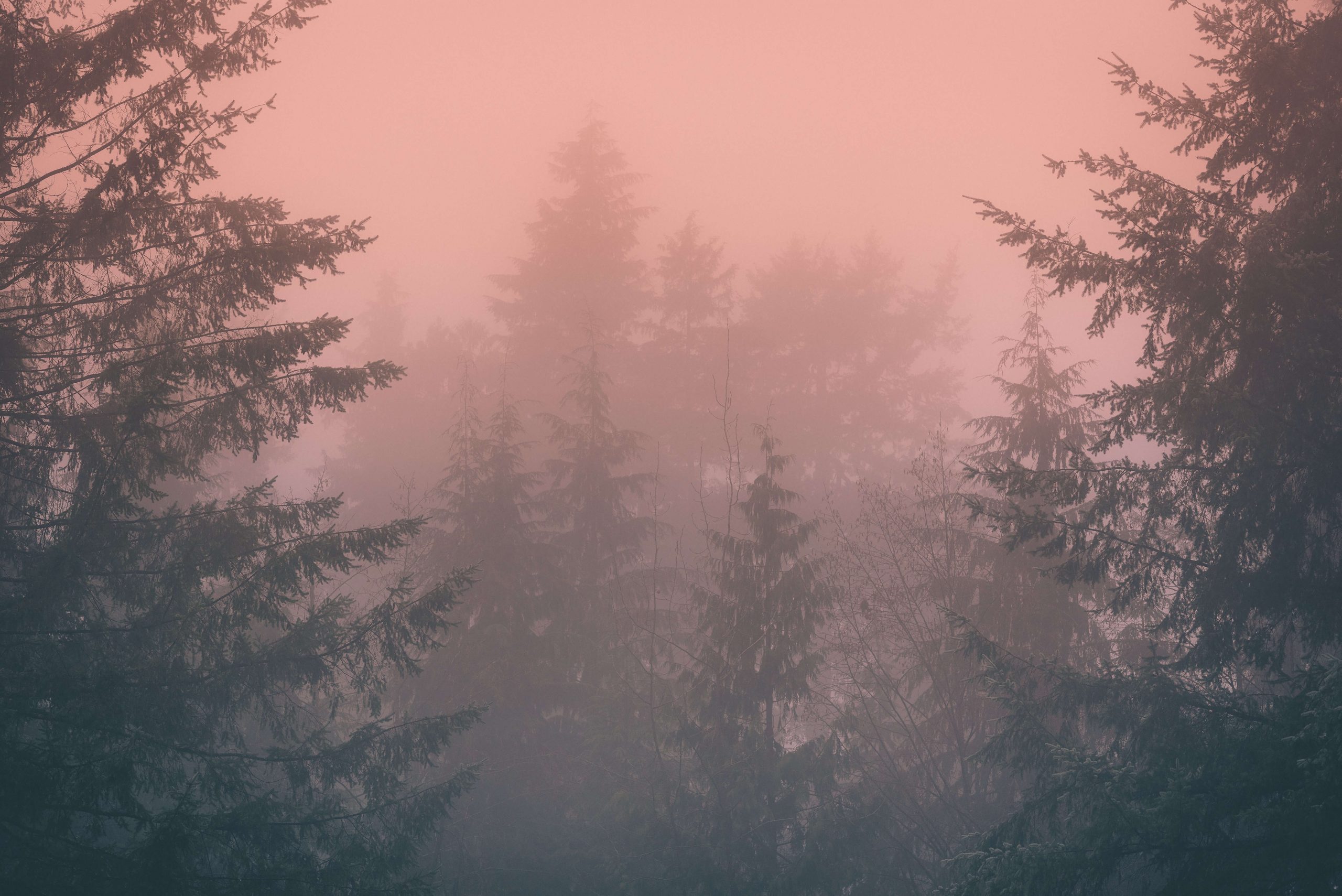 What does CO2 do to you? To put it plainly, an overabundance of carbon dioxide in the atmosphere can increase the greenhouse effect. Huh? To elaborate, scientific documentation shows that the more thermal energy trapped in the atmosphere, the quicker the planet warms. This, in turn, can also expedite the melting of ice caps that can lead to rising ocean levels. That’s no bueno.

Carbon dioxide isn’t entirely terrible though. It plays a key role in plant life, helps maintain the earth’s temperature, and is actually essential for the survival of animals. But like an ice-cold beer, some things are better in moderation.

So, what can we do to help? Here at the Stump Farm, we have looked at ways to reduce our carbon footprint. There have been internal conversations about a potential relationship with COMET-Farm who help evaluate different options for reducing emissions and sequestering more carbon. Carbon sequestering is just a fancy term for capturing and storing atmospheric carbon dioxide. Plants do this naturally and there are plenty of those that can be found at the Stump Farm!

You might wonder… “where does all that CO2 come from?” Combustible fossil fuels such as coal, power plant gas, oil, vehicles, and big industry are the largest sources of carbon dioxide. When natural gas, petroleum and coal are used, carbon dioxide accounts for nearly 85% of all emissions. And then there are cows… but that is another story.

There has been a big push as of late on carbon capture technology. In fact, Elon Musk is (apparently) going to pay $100 million towards a prize to come up with the best idea on how to address climate change and rebalance Earth’s carbon cycle.

A popular solution is to just plant more trees. However, it isn’t that simple of an endeavor and not a panacea by any means. There are international initiatives though and we can all aim to do our part. When the Stump Farm was first purchased, where White Raven Financial is located, there were thousands of trees planted by Diane and her family. Located around the property, you can find White pine, Douglas fir, Norway spruce, Sitka spruce, and even Incense cedar trees!

The reality is that carbon removal is expected to be a key contributor in the transition to a net-zero energy system. We have the technology to capture the carbon, we just need to figure out a way to make it more widely available and economical to implement.

If you would like to learn more, check out the special report from the International Panel on Climate Change (IPCC) or come visit us at the beautiful Stump Farm!