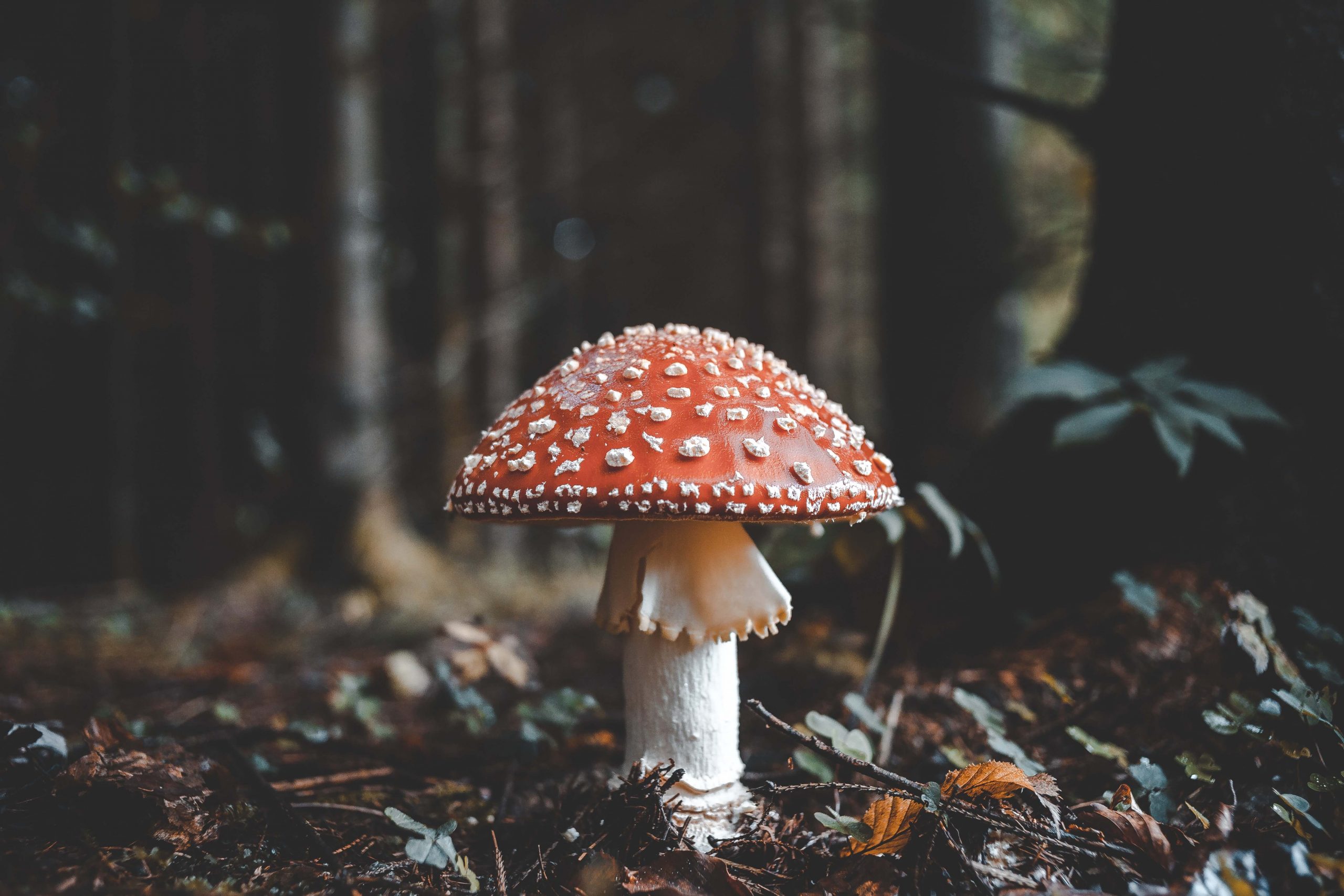 I feel like I enjoy most foods (within reason) and consider myself fairly adventurous in exploring new cuisines. Even foods I once hated as a kid (I’m looking at you, asparagus) have somehow become miraculously tasty as I grew older. But the one thing I never acquired the taste for? Mushrooms. I remember my mom trying to hide bits of mushroom in her spaghetti, but I could sniff it out a mile away. Even today I shudder to see mushrooms on a pizza. Maybe it’s the texture – or just a flat-out distaste – but whatever the reason, mushrooms have a low probability of ever being a part of my diet.

There does seem to be a widespread fascination with mushrooms in general though. Visions of Alice in Wonderland, Super Mario Bros., and Charlie & the Chocolate Factory come to my mind. On a serious note, some people find pleasure in hunting for mushrooms in the wild. I recently learned that certain types of mushrooms can fetch well over $3,000 per pound! Maybe I need a new hobby…

What mainly prompted this blog about mushrooms was the result of a documentary I recently watched -called Fantastic Fungi – that opened my eyes to the wonders of toadstools.  Here are a few reasons why:

Here at the Stump Farm, where White Raven Financial is located, mushrooms can be found just about anywhere you look. From the lawn to the trees to the mossy patches in the forest, you’ll be sure to come across some fantastically fun fungi. Although I won’t be tossing any chopped mushrooms into my next salad, the environmental benefits of them are definitely fascinating.