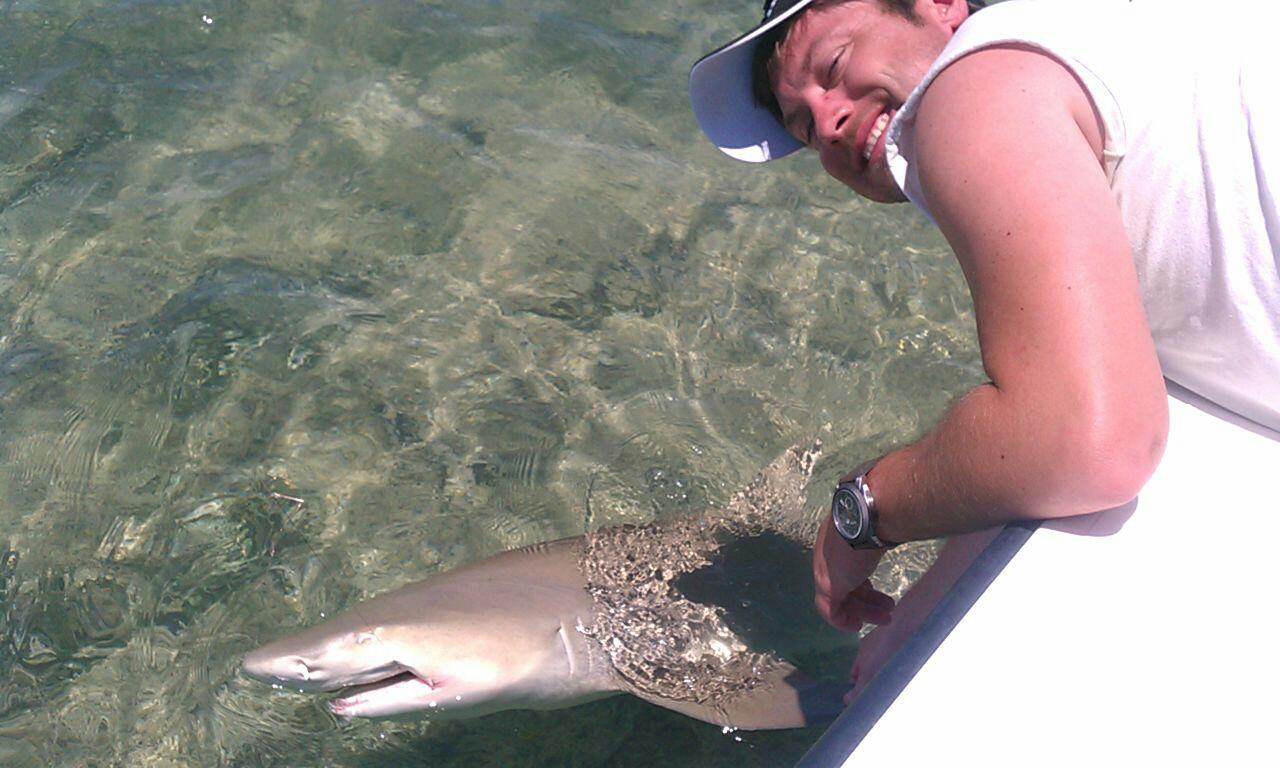 Fishing is something I enjoy but it is one of those hobbies I don’t do enough. Growing up in Georgia, I always looked forward to our tarpon fishing excursions off the panhandle coast of Florida. It really is a thrilling experience to hook a 100+ pound “silver king” and watch it jump 10 feet from the water, desperately trying to rattle free. We always fished for sport, caught & released, with the occasional fish that we kept for dinner. Have you ever had fresh-caught flounder grilled with butter? Mmm MMM!

While fishing is generally thought of as a sport, there is also fishing that people do for a career. Commercial fishing provides a livelihood for many families across the globe. For the most part (especially in Canada & the United States), commercial fishing is highly regulated to preserve and support fish populations. But in certain dark corners of the industry, nefarious activities do exist that could affect the future of the oceans. The issue? Overfishing – catching fish faster than they can reproduce. What makes it even worse is that innovations in technology have revolutionized modern fishing practices. Many boats now have massive trawling gear, satellite navigation, refrigeration & processing equipment on deck. That might sound all fine & dandy, but the reality is that all these new features make it easier to find fish more efficiently, catch more fish, and allow fishermen to stay out at sea longer.

Illegal fishing is also a serious problem that contributes to overfishing. To fish illegally would mean to fish in off-limit areas, use prohibited gear, catch prohibited species, catch more fish than is reported, and fish in areas that don’t have management policies in place. If you’ve seen the documentary Seaspiracy (if not, you should check it out), you may remember that it showcases a lot of the unsavory practices within the fishing industry. For example, overfishing is expected to put the $42 billion tuna industry at the risk of collapse!

In short, overfishing endangers ocean ecosystems and the billions of people who rely on seafood as a key source of protein. Without sustainable management, our fisheries will dissolve causing a possible major food crisis.

There are ways to help stop overfishing:

Here at the Stump Farm, where White Raven Financial is located, we are big proponents of healthier oceans and sustainable practices. After watching the referenced documentary (see above), my household has been very cognizant of what types of seafood we buy. We try to buy pole-caught fish (which minimizes bycatch) and seafood that is Marine Stewardship Council (MSC) certified which is considered the gold standard of sustainability. It also helps if you have friends and family who catch a lot of fresh salmon & halibut up in Alaska!